To run for Council, you must be a member in good standing with an eligible membership type and be able to commit to the duties and a three-year term. APEGA publishes the top-ranked Council needs online each year.

Who is Eligible to Run for Council?

Nominations are now closed for the 2022 APEGA Council Election. 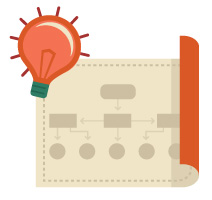 To run for Council, you must complete the nomination section found on your myAPEGA dashboard during the nominating period. Nomination is online-only, and paper nominations are not accepted.

You will be able to develop your nomination in draft, returning as often as necessary until the deadline.

Once you are satisfied with your nomination and click the submit button, the nomination is final and locked from further changes. 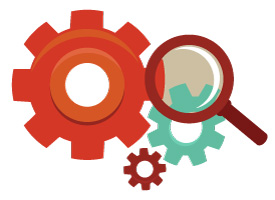 As part of the APEGA Council election, the Nominating Committee is responsible for ensuring APEGA voters are presented with a slate of candidates whose knowledge, skills, and attributes have been assessed through a transparent, formal, and structured process, and ideally who are broadly reflective of APEGA registrants.

The committee has between five and seven members:

Read more about the Nominating Committee