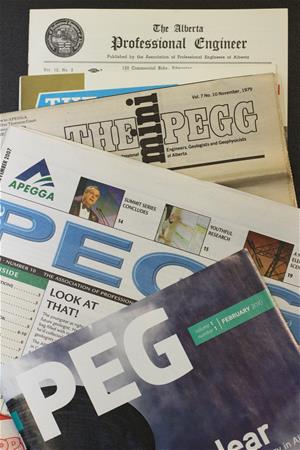 The PEG is the official publication of APEGA, published online for members and other stakeholders. A weekly electronic newsletter called the ePEG complements The PEG.

The PEG has been a fixture of APEGA since our earliest days. It has taken many forms, aligning itself with the information-consumption trends we have seen in our readership and the publishing industry as a whole. Created originally as a newsletter, it transitioned to a newspaper in 1969 and then to a glossy magazine in 2010. In 2017, as magazine publishing as a whole transitioned to a more digital world, The PEG ceased print production and became a totally digital magazine, but still with a layout reminiscent of a magazine.

In our centennial year, we are reimagining The PEG once again, this time as a section of the APEGA website, called yourPEG. It’s still in the early stages, but we’re proud of its progression and the initial feedback we’ve received has been positive.

yourPEG will continue to feature news and articles about things our members care about, such as:

We hope you’ll join us for yourPEG. See some our latest articles below, and bookmark this page to stay current with our latest news and stories from the world of engineering and geoscience.

Read more about the journey to yourPEG

Want to re-read past issues of the PEG? We've uploaded the last 5 years for you!

APEGA extends our deepest condolences to the families, friends, and colleagues of our respected members who have passed away.

The following events and opportunities are not coordinated or endorsed by APEGA, but may be of interest to members.

Expand all Collapse all

The ISO TC82 Mining SC8 Subcommittee for Advanced Automated Mining Systems was formally established in early 2018. Since then the standards development work plan has been initiated and is exceeding expectations. This presentation will present an update on the status of current mining automation and interoperability standards development activity and the planned program of work.

APEGA's members and permit holders who have been recognized with awards and funding from other organizations.

News from Alberta, Canada, and the world as it relates to our members and anyone else interested in our professions.

See the latest hearings and decisions made by APEGA's Investigation and Enforcement teams. 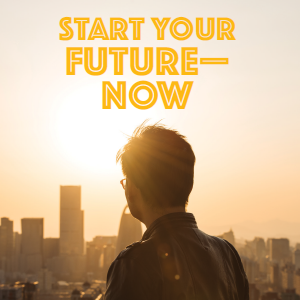 Be an inspiration as a mentor.
Discover your potential as a mentee.

Take charge of your career and apply to the APEGA Mentoring Program today.