Living with Pride in the STEM Community

Dr. Philip Egberts, P.Eng., is going out for dinner for the first time since the COVID-19 pandemic began. He’s celebrating the birthday of his husband, David, with plans in the works to get a limo and pop the cork on a bottle of Veuve Clicquot while they drive to David's favourite steakhouse.

It’s remarkable that just six years ago, he would have felt a twinge of panic and anxiety in this situation—what if a student or colleague saw them? What if he reached out and held David’s hand?

Now, the panic is gone. It’s replaced with pride.

A specialized engineer and a role model

Dr. Egberts is a mechanical engineer with a diverse portfolio: he holds a degree in materials sciences and metallurgy from the University of Toronto and a PhD from McGill University, where he specialized in experimental condensed-matter physics. He then joined his PhD supervisor in Germany to work at an engineering research institute as part of an engineering physics team.

His brain oscillates between focusing on forces and springs as a physicist and on stresses and strains as an engineer. He modestly mentions sometimes he feels like he doesn’t think specifically enough in either discipline—an attitude juxtaposed by his impressive list of achievements. Dr. Egberts studies adhesion, friction, and wear on atomic and nanoscale levels to better link the physical sciences with lubrication and surface engineering, and he examines lubrication mechanisms for drilling in the oil and gas industry.

In the past, most of his research was more fundamental—he gleaned a lot of satisfaction from answers fitting the equation perfectly. Now, he’s focusing on industry projects, embracing the messy complications that come with real-life examples.

His truth at work

It’s akin to how he's embraced telling those around him he's gay. As a professor, one of the first things he does at the beginning of a semester is tell his students about his life, including his sexual orientation. He talks about his family, David, his hobbies, and his education. He is in a unique position of identifying with a specific minority of students and is willing to put in the extra effort—and vulnerability—to do just that.

"Before I came out, I was really worried about certain ages of people who wouldn’t be accepting. Then there are also different cultures, and faculty members, and staff, where their background may influence how they treat you." As the head of graduate studies at the time, he worried how his colleagues, especially those supporting him, would react. "I was worried professors wouldn’t want to apply for grants with me anymore, and if you don’t get the grants, your career progression can really be affected."

However, after telling everyone, Dr. Egberts was relieved when nothing changed. "Everyone was great. I think everyone was just happy for me."

The simple things are the big things

He cites the University of Calgary as an especially supportive place to work and talks about the importance of groups to bolster those in any challenging situation—like acclimatizing to moving to another country or publicly identifying with the LGBTQ community. "Something like the student societies is really important. You need a safe space for people to feel comfortable, to make decisions—to be this person in a new place they’re not sure they want to be."

He is also fostering a safe environment for members of the LGBTQ community in science, technology, engineering, and math (STEM) by speaking at events, such as Canada's LBGTQ+ STEM Conference in 2020.

He decided it was time to tell people he is gay because he wanted simple things—to bring David to faculty events, to go to lunch with him, or to have him swing by the lab and say, "Phil forgot this again. He’s such a scatterbrain!" He also wanted to be known for who he is in totality. Dr. Egberts also felt safer because he’s taken years to build up what he calls his "deflector shields": the self-preservation and confidence that come with age and tenure. He acknowledges a university student may not have such shields, and he wants to set an example, give support, and create a safe space for students.

"My one piece of advice is it’s really important to be your genuine self. I really hope by speaking about my experience, that students who are suffering from being scared to come out can feel safe. That they know there are people like them out there that were scared also, and it was fine."

LGBTQ in the engineering realm 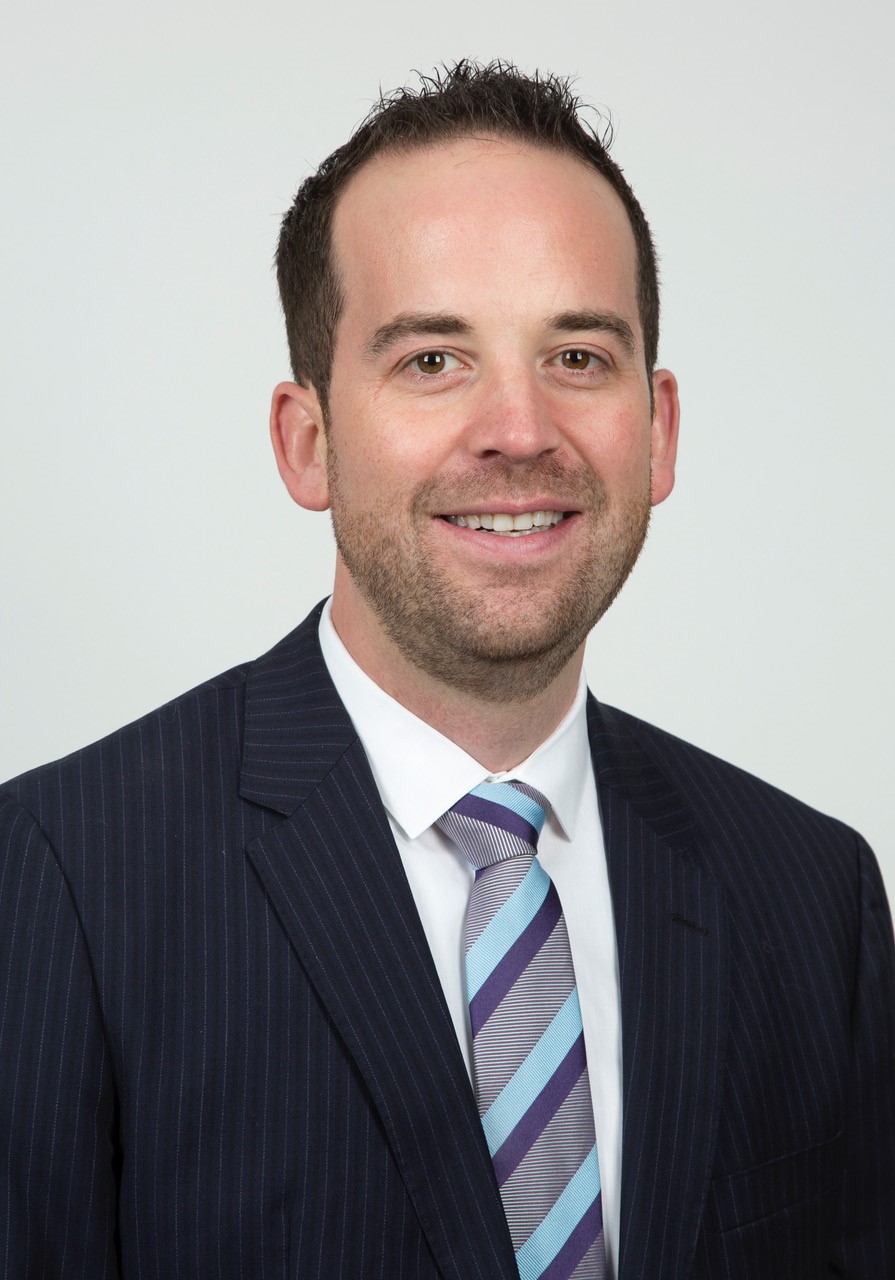